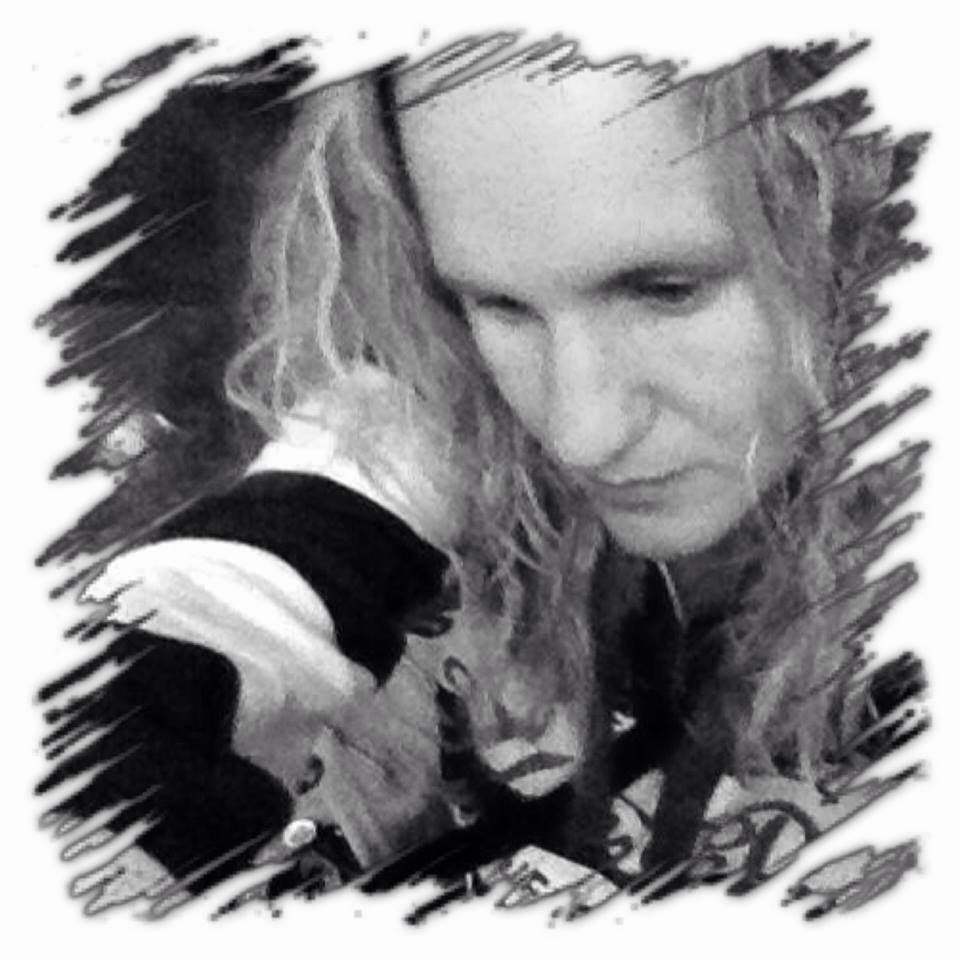 Kat Green was born Nov 1979 into a military family, and moved around a lot during her childhood. This shaped her into the person she is today. At ease with meeting new people and adapting to new surroundings. Her family roots are from Stoke-on-Trent, Staffordshire. Kat now lives with her husband and son on the south coast of England, Portsmouth. She doesn't pretend to be the best, and is still growing as a writer and having fun along the way. She loves books and has a busy imagination. Her love for music plays a big part in her first novel, Strings, and she can be found mainly at gigs around the UK. In 2010 she lost her mother to blood cancer and it was time to put her words on a page and stop worrying about what people might say, 'Life is too short and precious to waste' is her motto. Writing is her passion and her escape. If you like what she does, she says 'Thank you!' For those who don't, she says 'Thanks for giving her a chance.' 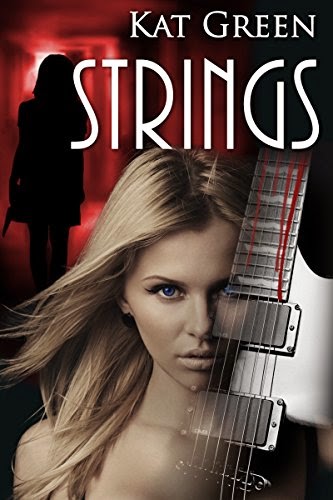 The rise of the Black Eagles was meteoric, from band practice in the garage to global stars almost overnight.

And Melissa Webb, the beautiful girlfriend of the front man, appeared to have it all.

But when Luke Black disappears without a trace and Melissa wakes up in a hospital bed after a savage attack, her perfect world is shattered and their lives are plunged into a potentially deadly crisis.

Where is Luke, and can he be found before it is too late?


Character Interview: Luke Black –
Q1: How old were you when you started playing guitar?
LB: I was 12.  My mum gave me Chloe, my acoustic guitar on my twelve birthday.
Q2: What started your song writing?
LB: Losing my best friend at age 7 in a house fire. I wrote my first song Pink Ribbons for Chloe, who was also the reason I named my guitar. Her death impacted on me that much. I was 7 years old and it was the only way I could move on and accept it. But, without letting her go completely.
Q3: If Chloe was still alive, do you think she would be your girlfriend?
LB: I often ask myself that. I don’t know if she would have been in my life romantically but she would be my best friend. That I am very sure of. A part of me thinks she was removed to allow me to meet Melissa. She is my little Angel who I believe has always been with me. I’ve never forgotten her.
Q4: If you were not in a band or doing anything music related. What job would you be doing?
LB: I would still be working in a petrol station. Dying of boredom. I try not to think about it. I’m doing the only thing I want to do and have any skill in.
Q5: What was it like to go from playing to 20 people in a pub to what you’re doing now?
LB: Mind blowing, insane and I am still in shock. Everyone dreams of it but not everyone gets it. I am so thankful for every fan we have.
Q6: What song is your favorite to perform?
LB: Ooooh that’s easy ‘Weekend High’ I wrote that when I was twenty after a really bad relationship. It wasn’t really a relationship but at the time I didn’t see it,  it was just convenience and there was no love there. Also, the fans go nuts to it.
Q7: Which gig has been your favorite so far?
LB: Now, that is harder to answer because every gig is amazing for all kinds of reasons. I don’t think it would be fair to choose one. That is like saying to one set of fans ‘Oh you were great’ and make other fans feel like you are dissing them. But, for sentimental reasons our third gig at Ruby’s back home will always be special. I meet my Liss there and it was what changed everything for me, and us as a band.
Q8: It’s a Saturday night and you’re not on tour. What would you be doing?
LB: I don’t see Liss much so we would either be catching up at home. (Luke winks and laughs) or we would be out with everyone getting drunk.
Q9: Who is your best friend?
LB: My band are my best mates but the ultimate title goes to Dale. He’s always there for me even when I’m a pain in the arse, we’ve know each other since we were 10.
Q10: What would you like to say to your fans about the gossip that surrounds you?
LB: That most of it is complete and utter rubbish. If you haven’t heard it from me the chances are it isn’t true. And, Just to clarify the latest story. The band are not splitting up. My girlfriend isn’t sleeping with my drummer, doesn’t have a drink problem and isn’t pregnant.
Q11: You have 48 hours to live. What would you do?
LB: I would put on the biggest show and say goodbye to my fans before spending whatever time I have left with the people I love. Hopefully write a song that will go down in history so I live on forever. 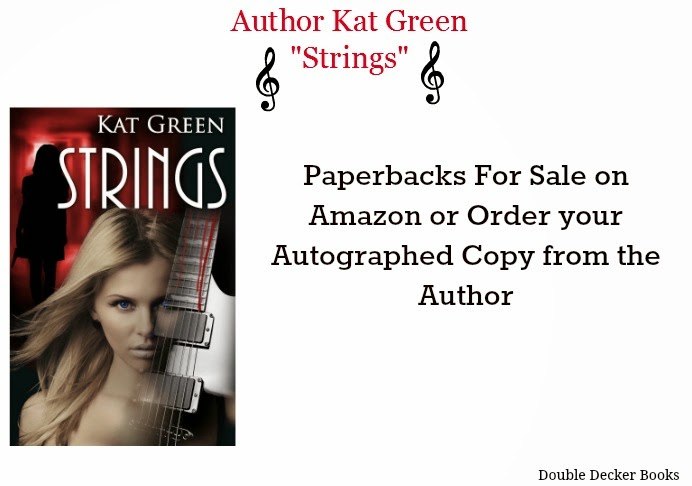 PHYSICAL APPEARANCE
Height: Short but has presence bigger than Goliath
Hair color: Jet Black
Hairstyle: Short with a lightening strike fringe
Eye color: Sapphire Blue
Tattoos: Eagles on Left side and both arms
Piercings: None
Preferred style of clothing: Jeans and Hoody
Frequently worn jewellery: Leather wristband given to him by his Girlfriend